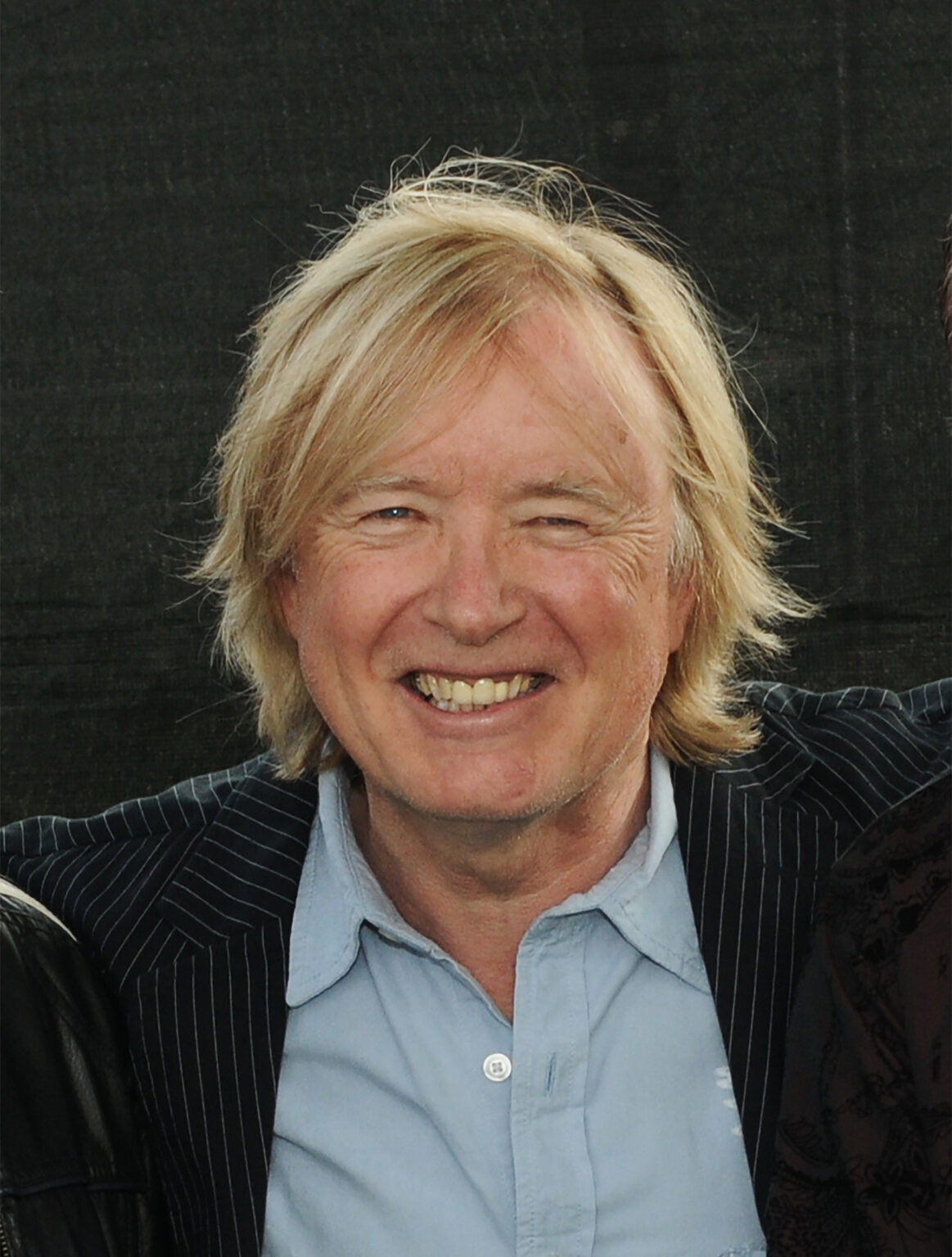 Kim was born on December 5th, 1947 in Wales. He left school at age 16 to become a musician, and in 1965, he founded the Savoy Brown Blues Band (later shortened to Savoy Brown).He remained its only permanent member throughout the 57-year existence of the band. Considered one of music’s premier blues and blues rock guitarists, and songwriter, Kim is also discussed as one of the architects of the 1960’s British blues scene in London.

Some of the band’s earliest gigs included playing with Cream and backing up John Lee Hooker. Savoy Brown went on to release more than 40 albums during Simmonds’ career, with a recent release (Witchy Feelin’ in 2017), reaching #1 on the Billboard charts. Despite this significant music catalog, he and his band are probably best known for their live performances while headlining many of music’s most eminent venues such as the London’s Royal Albert Hall, the Fillmore East, the Fillmore West and Carnegie Hall. Many members of Savoy Brown have gone on to further their careers, perhaps the most recognizable being the trio of “Lonesome Dave” Peverett, Roger Earl and Tony Stevens as founding members of Foghat.

Kim Simmonds was inducted into a variety of “Halls of Fames” in the United States and Canada. His handprints are enshrined at the Hollywood Rock Walk of Fame and he’s appeared on the covers of a variety of music magazines, such as Guitar Player. Kim dedicated his life to the arts. He was an accomplished painter and several of his works have served as album art through the years.

Kim is survived by his wife and partner of 31 years, and his children. Kim was predeceased by his parents and his brother.