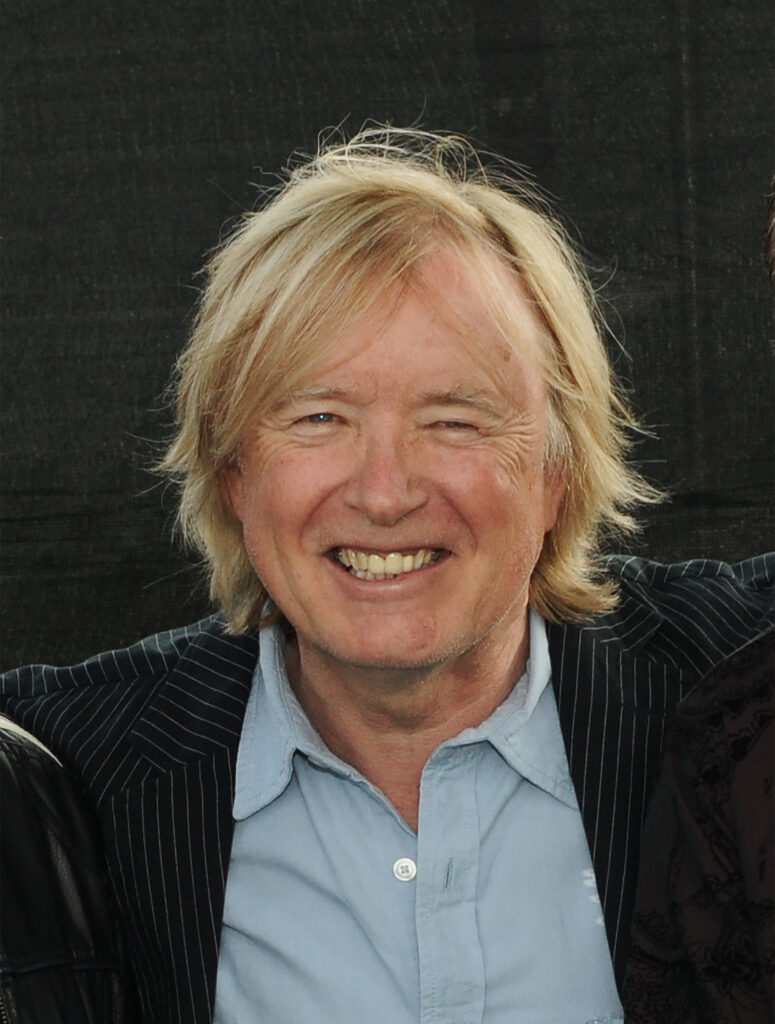 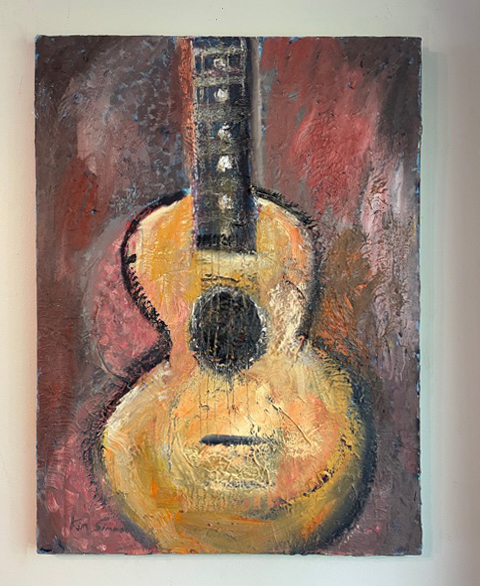 Savoy Brown was formed by guitarist Kim Simmonds in 1965 in London, England. Simmonds has been the group’s guiding hand from the first singles released in 1966 through the band’s newest effort, their fortieth album, to be released in 2019.

Energetic blues has been the calling card of the band from the beginning. “Blues rock” became the catch-all phrase in the late 1960s to describe the band’s music along with that of contemporaries such as Cream, Fleetwood Mac and Jimi Hendrix. In fact, in the 2013 drama film “Jimi Hendrix: All Is By My Side”, a Savoy Brown song co-written by Simmonds was included in the sound track.

“Blues All Around” is one of the best upcoming

Savoy Brown's "Blues All Around," is Amazon's #1 H

Kim Simmonds passed away peacefully in the evening

Due to health concerns regarding Kim Simmonds and

Start of a new week, but the same wonderful band t

Did you know Kim sells his paintings on the Savoy

Happy Friday! Hope you have a great weekend ahead

Soon, you can enjoy the guys playing wherever you

All right, now that we're talking about albums....

All right, who's gotten their tickets so far? If n

Who else can't wait to get back to shows? What's y

Have you checked out the newest album, "Ain't Done

Cannot wait to be out there rocking with all of yo

Getting ready for the weekend to start with the be

Bit of a #throwbackthursday with a photo of a very