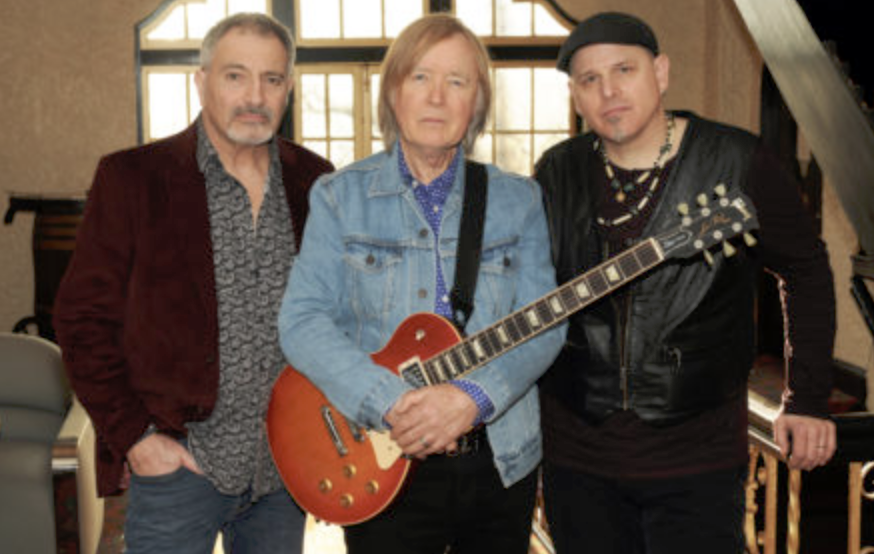 The new album “Ain’t Done Yet” has been recorded, mixed and mastered!
Look for the first single release within the next few weeks.

There are 10 brand new songs on the album all written by Kim with a running time of approximately 47 minutes.
Two of the songs are electric acoustic, there’s a boogie (of course) and a beautiful guitar instrumental. Plus all the energy and character that makes Savoy Brown music so original
Garnet plays some wonderful percussion on top of his drum patterns and Pat displays, yet again, that he is one of the best bassists in blues rock today.

A September release Is planned and a tour schedule begins later this year.

Kim said. “I’m very happy with the album, the songs and my guitar playing. Pat and Garnet were superb and studio owner / engineer Ben Elliott put his whole heart and soul into the recording.  I couldn’t be happier.”